American Decadence is a tongue-in-cheek look at the seven deadly sins of modern America, as seen through the loving eyes of Italy. The piece explores each sin through seven distinct short scenes that examine contemporary manifestations of these classic themes, as showcased through the talents of the fourteen members of the 2010 summer Artmonk community. The show is woven together by a lovable Italian storyteller with an accordion who narrates between each scene, making the piece accessible to Italian audiences. American Decadence premiered in July 2010 as part of the Labro Festival celebrating music, dance, and theater in central Italy, and is still available for tours in Italy and the U.S. 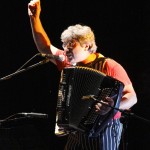 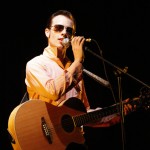 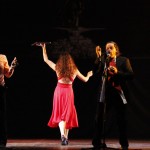 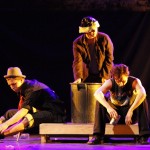 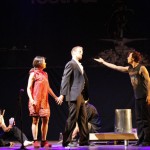 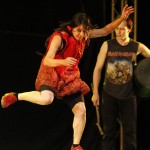 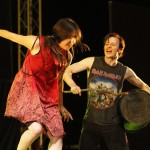 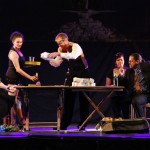 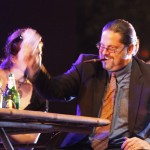 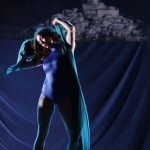 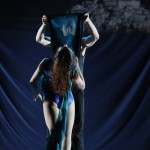 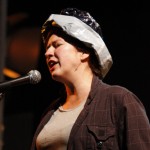 Notes from the Director, Liz Maxwell:

“What’s notable to me about American Decadence is that it was my first shot at creating a show about my home country after moving abroad. I left home to go traveling in 2010 and never moved back; a few months after wandering through Europe, I arrived at the Art Monastery Project in Italy and decided to make it my home. I loved the cultural perspective that I received not only about this new landscape in which I found myself, but also the new light it shed on the world I grew up in. For the first time, I felt I really had the space to see America in all of its glory and failure. American Decadence is a meeting of both Italian and American cultures, and takes a direct look at where we’re from (the majority of summer Artmonks were also American) through a lightweight and lovable lens.

This piece is also significant to me because we had 48 hours of rehearsal to put the show together, and worked quickly and efficiently as a group who by that time had also put together dozens of other productions. I led the group through a marathon of tight rehearsals and one run-thru in the space before we premiered the work. Thus the triumph of American Decadence is also about working quickly on zero budget and stringing together the talents of the group (including a wide range of professional artists, actors, musicians, volunteers, and a few guest stars) in a way that showcases all and leaves the audience with lots to chew on.”