We are delighted to host Ryan Hazelbaker as an Artmonk-in-Residence this summer!

Ryan Hazelbaker is originally from New Orleans, Louisiana.  He graduated from Northwestern State University in Natchitoches, LA, with his Bachelors in Musical Theatre Performance and Directing. Ryan has performed all over the U.S. in the professional theater, consistently performing starring roles in musical theater productions and local premieres. He was previously working in Colorado and plans to return to Midtown Arts Center to perform as Sonny in the of IN THE HEIGHTS.  A high-energy performer with acrobatic skills always ready to pull out of his back pocket, Ryan has been dancing and singing through Kentucky, Pennsylvania, Louisiana, Colorado, Minnesota and is thrilled to make his international premiere to share his talents with Italy. He cherishes this experience for he reunites with whom he considers one of his creative-inspirational partners, Liz Maxwell.  He dedicates this entire experience and growth to her, his family, and his piano man. http://ryanhazelbaker.com 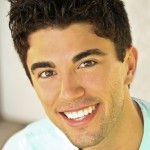 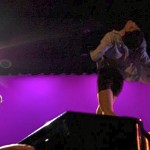 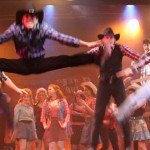 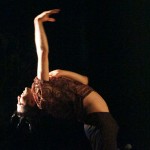