Posted by Suiko on May 16, 2016 in Art Monastery SF, Artmonks-in-residence, News, Process, Sext | No Comments

A core team of Artmonks gathered in Lyons, Colorado, for the first ever Artmonk Practice Period.

For me, it was nothing short of transformative. 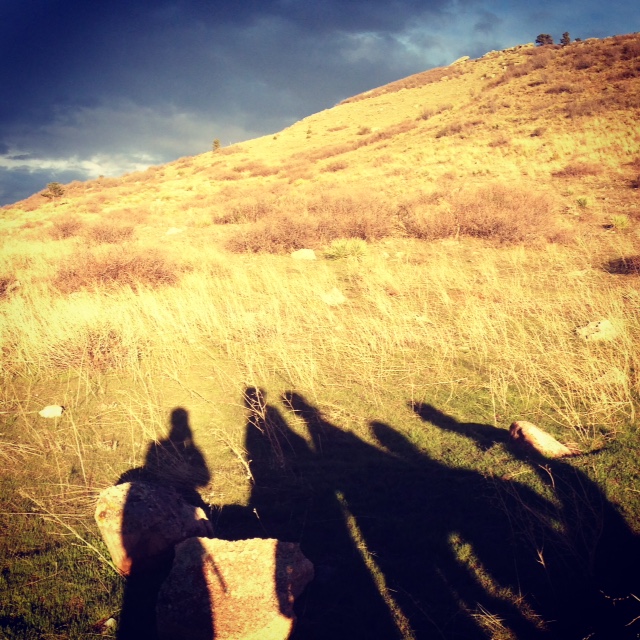 In February, the core team of the Art Monastery (Neva Cockrell, Nathan & Phoebe Rosquist, Raphael Sacks, Derek Wright, and me) spent 24 days in silent retreat, rotating through who was dharma leader. 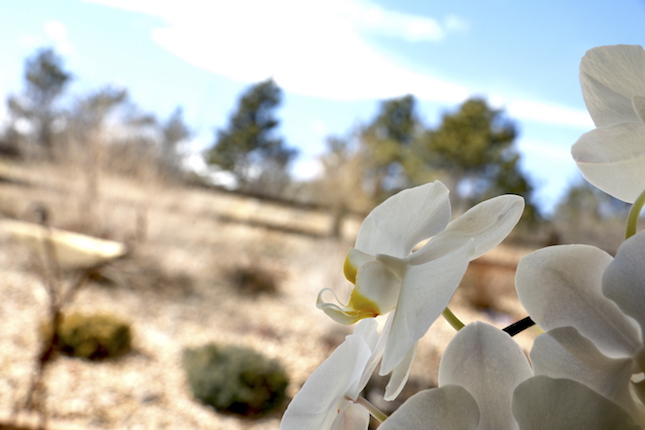 Heartfelt gratitude to Patty Rosquist for offering her exquisite home to us! 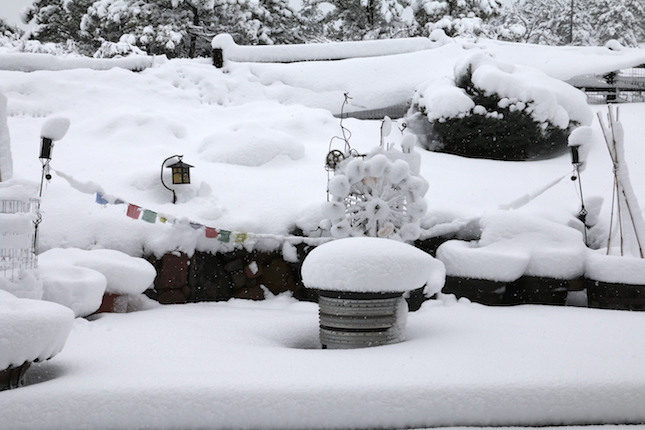 During our three months in residence just north of Boulder, we dove deeply into asking just how, exactly, does one host the muse? What sorts of conditions must one cultivate in order to increase the chances that one might be visited by inspiration? 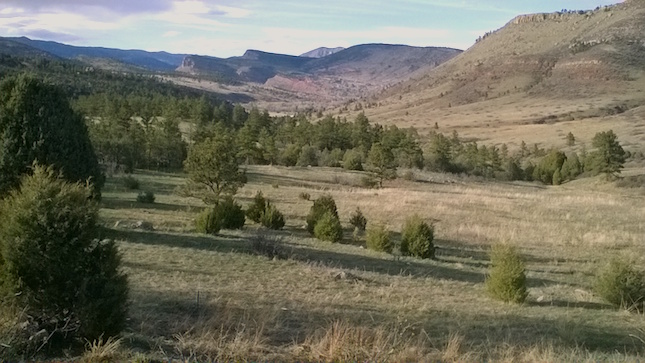 We created a schedule. On the day you were leading, you gave a dharma talk, led a creative exercise, and could do pretty much whatever you wanted with the rest of the group. 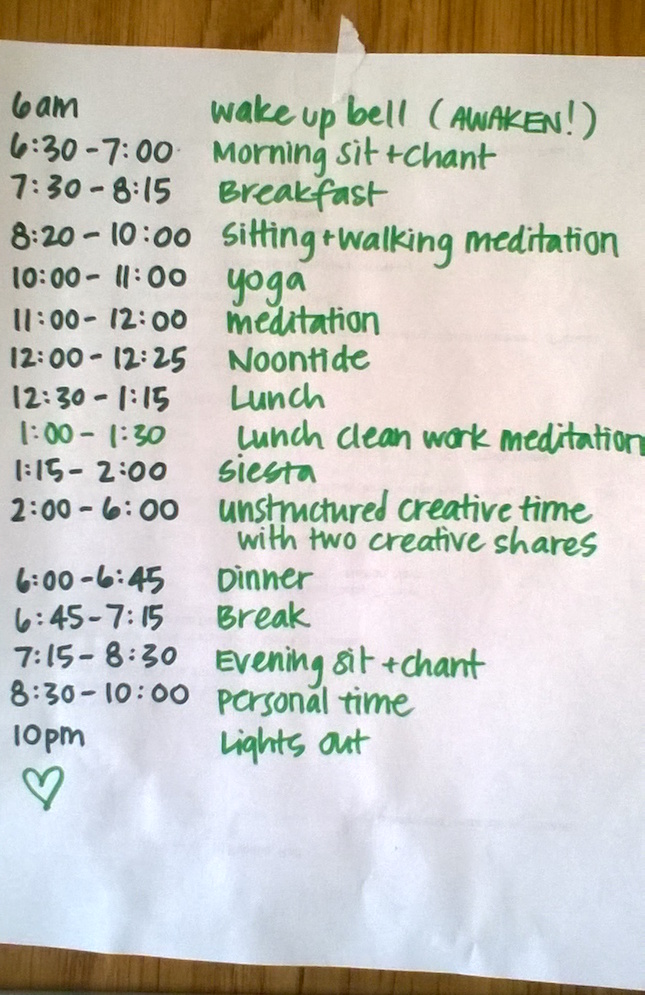 I loved feeling the pressure of researching a topic, this desire to come to my friends with something of quality and substance, to offer them something valuable, like the wisdom and support they were offering me. Below is a painting Nathan made for his dharma talk on The Shadow. 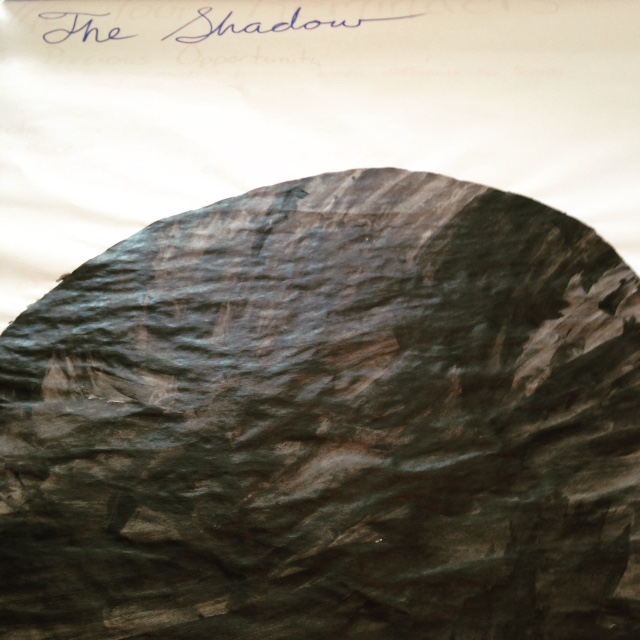 While studying the Buddhist Eightfold Path in preparation for one of my dharma talks, I began to wonder what the Artmonk version of that would be — what are the principles that guide an exploration of contemplation and creativity? I drew up some ideas. Once we lifted the silence, the six of us dug into the idea, winding up with the Way of the Artmonk. 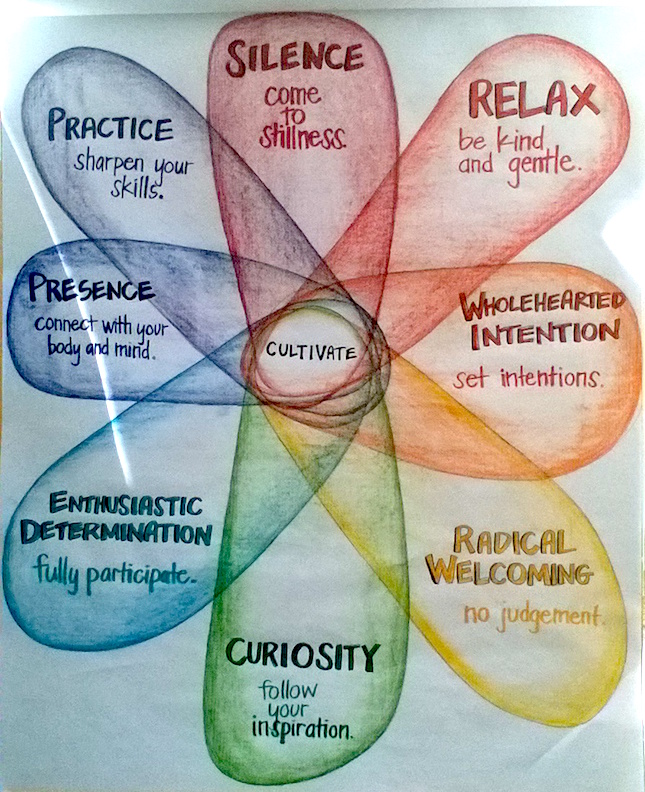 One of the clearest outcomes of that period of intensive practice was the strong desire to share what we’ve learned — to offer more retreats! Without wasting any time, six more Artmonks joined us in March for another Artmonk Retreat — the first one led entirely by Art Monastery core team members. Svaha!

The next three photos were taken by David “Darko” Peterson, a returning Artmonk. 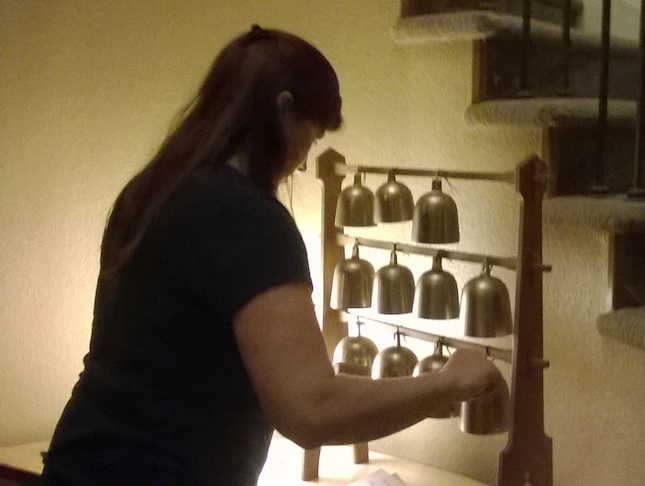 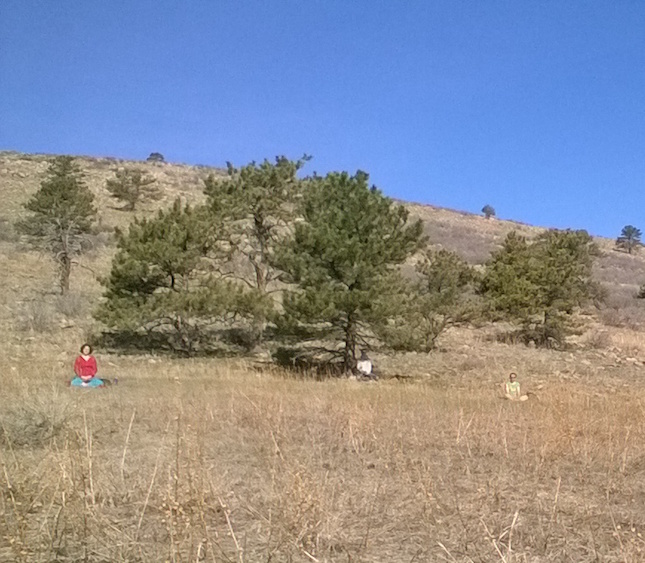 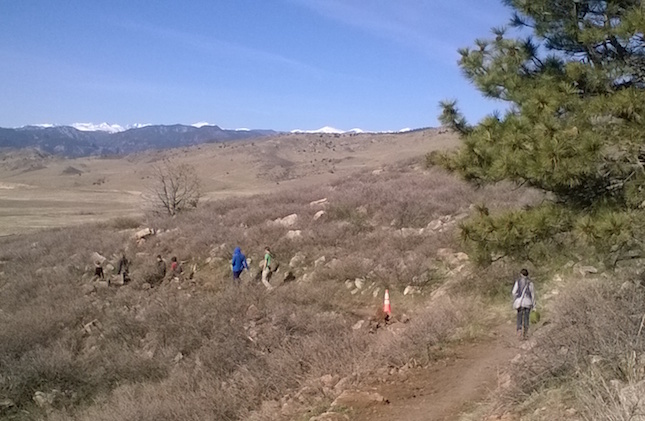 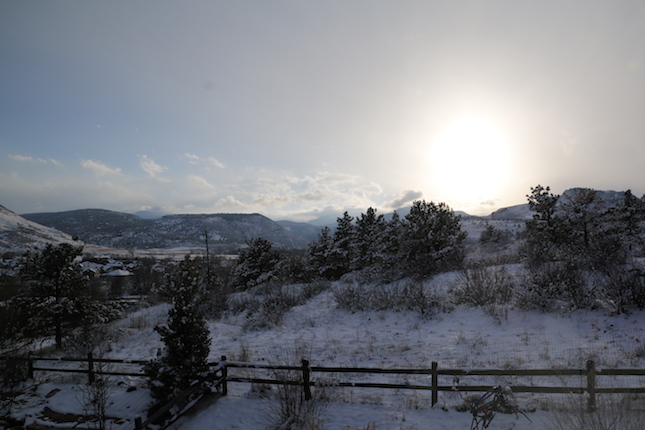 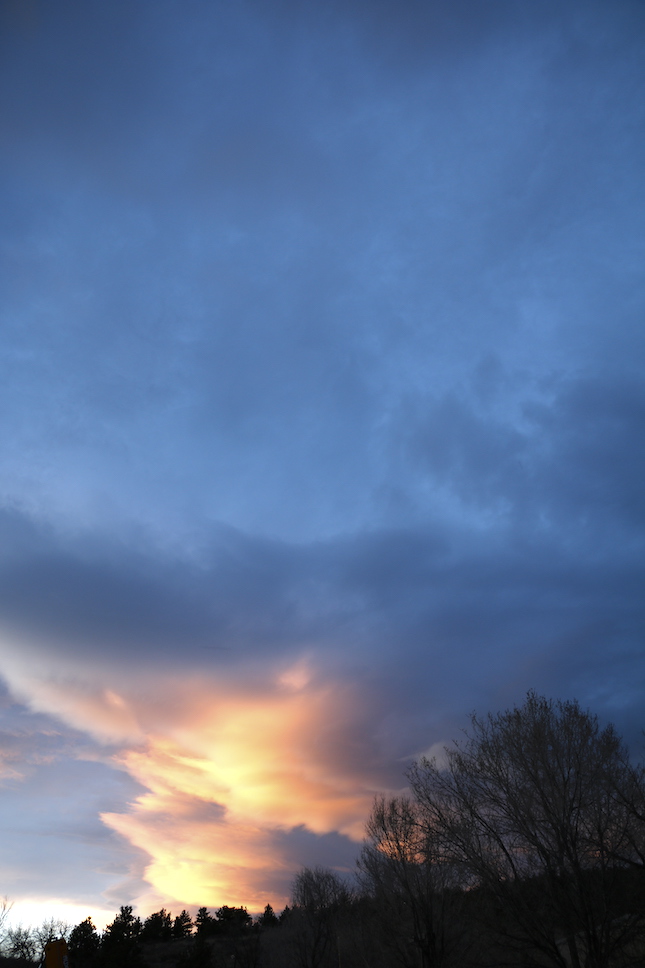 And this last image is also by Darko. 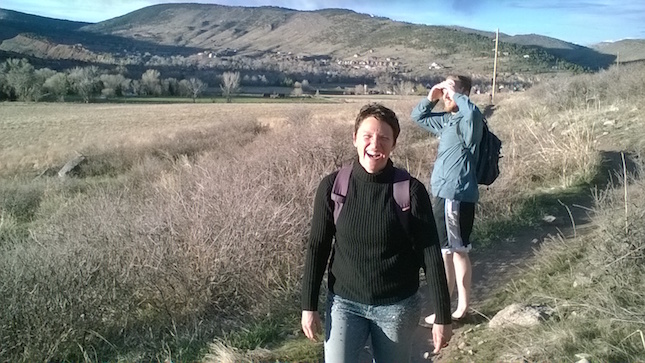