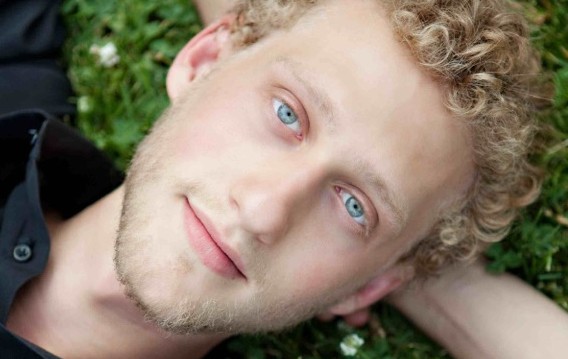 We are delighted to host Raphael Sacks as an Artmonk-in-Residence this summer!

Raphael Sacks is an international voice and theater artist, and New York City native. In Sweden with Teater Slava, he improvised vocal solos for audiences of up to 8,000 people, and played Tristan in a new adaptation of Tristan och Isolde; in Rotterdam, Netherlands, he was a featured artist at the Institute For the Living Voice; and in London he premiered with the English National Opera. In NYC, Raphael has sung at BAM with Meredith Monk (Songs of Ascension); appeared at Lincoln Center and the historic Living Theater with Urban Research Theatre; and acted Chekhov and Shakespeare with British actress Eve Best (Three Sisters and Othello). Raphael is the co-founder of his own interdisciplinary theater company Loom, which recently premiered their newest show at La MaMa. Raphael also teaches yoga, and spent last summer participating in a two month yoga retreat, where he also taught Interdisciplinary Performance Studies as a part of the workshop setting. http://loomensemble.com 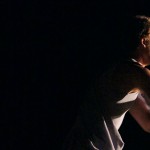 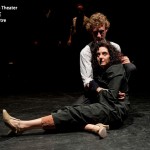 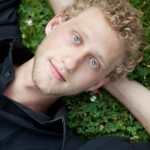 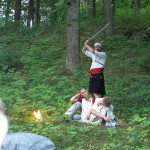