In April 2012, Joel Frederiksen gave an intimate performance in the church at Art Monastery Italia, debuting for the first time in Italy pieces from his new CD: Requiem for a Pink Moon. The concept for the album was originally developed in a residency three years prior at the Art Monastery's previous location in Calvi dell'Umbria, and blends inspiration from the traditional Requiem mass with the contemporary music of Nick Drake (British folk musician from the 1970s). 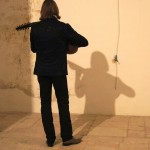 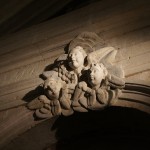 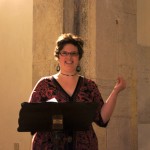 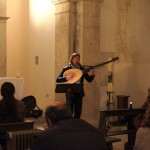 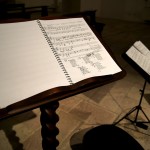 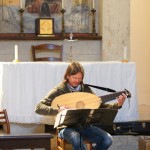 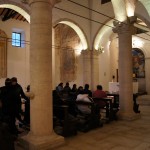 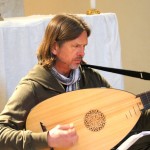 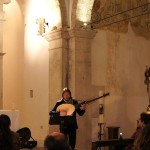 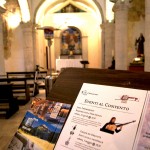